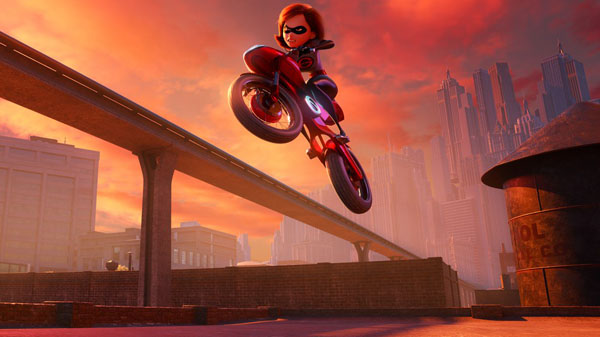 Back in 2004, Brad Bird’s The Incredibles was a revelation — an extraordinary animated film that was gorgeous and funny and moving.  It was a major change of pace for Pixar (it was their first film with human beings as the main characters), and it was also, in the era bef

Brad Bird is one of my favorite directors, and so I was excited by the prospect of a new film with him at the helm.  I was also intrigued to see what would result from combining his voice with that of Damon Lindeloff (showrunner of Lost) and Jeff Jensen (a great writer for Entertainm

I’ve really enjoyed all three Mission: Impossible films, though none of them quite reached perfection in my mind.  Probably my favorite part of all three films is the first 30 minutes of the first one, where we got to see an awesome team of super-spies engaged in some really fu