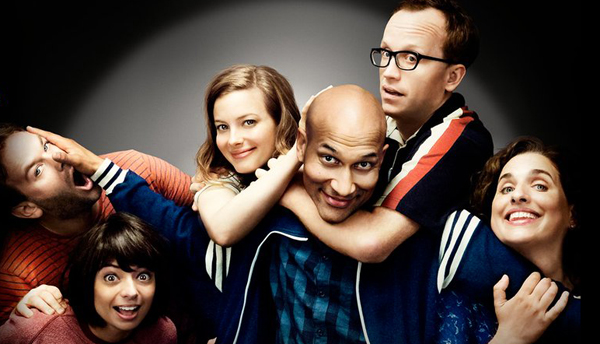 Don’t Think Twice, written and directed by Mike Birbiglia, tells the story of a New York-based improv group, The Commune.  At the beginning of the film, we see that the Commune is made up of a tight-knit group of friends.  They have a terrific camaraderie on-stage and they han 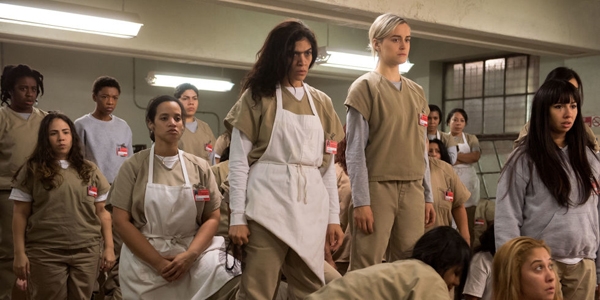 The fourth season of Orange is the New Black picks up right after the end of season three with the arrival of a large batch of new prisoners to Litchfield.  The new prisoners, along with a new cadre of COs led by the military Piscatella, added a variety of interesting new characters 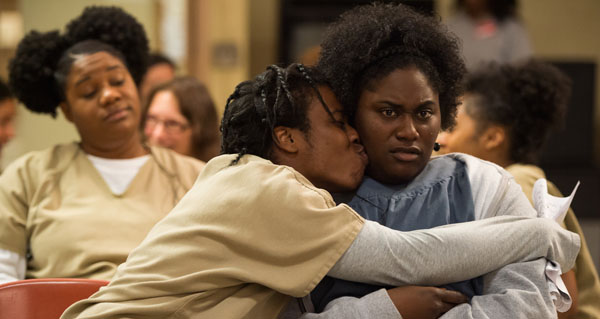 The first season of Orange is the New Black was a delight, a show that felt hugely original and stuffed full of wonderful, complex characters.  The main hook of that first season was the journey of Piper, a relatively ordinary upper middle-class white woman who suddenly found herself