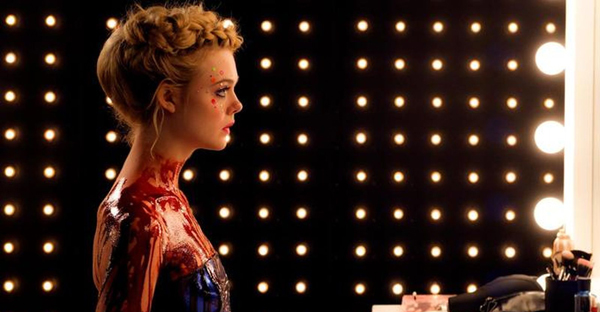 Catching Up on 2016: Josh Reviews The Neon Demon

In Nicolas Winding Refn’s film The Neon Demon, Elle Fanning stars as Jesse, a sixteen year-old pretending she’s nineteen, looking to make it as a model in Los Angeles.  Jesse’s beauty renders all of the men around her smitten and all of the women around her jealous.

I missed Drive when it was released in 2011, but I was intrigued by everything I read about it and it’s a film that I’ve been hoping for some time to catch up to. Ryan Gosling plays the enigmatic driver at the center of the film.  (His character is never named in the movi