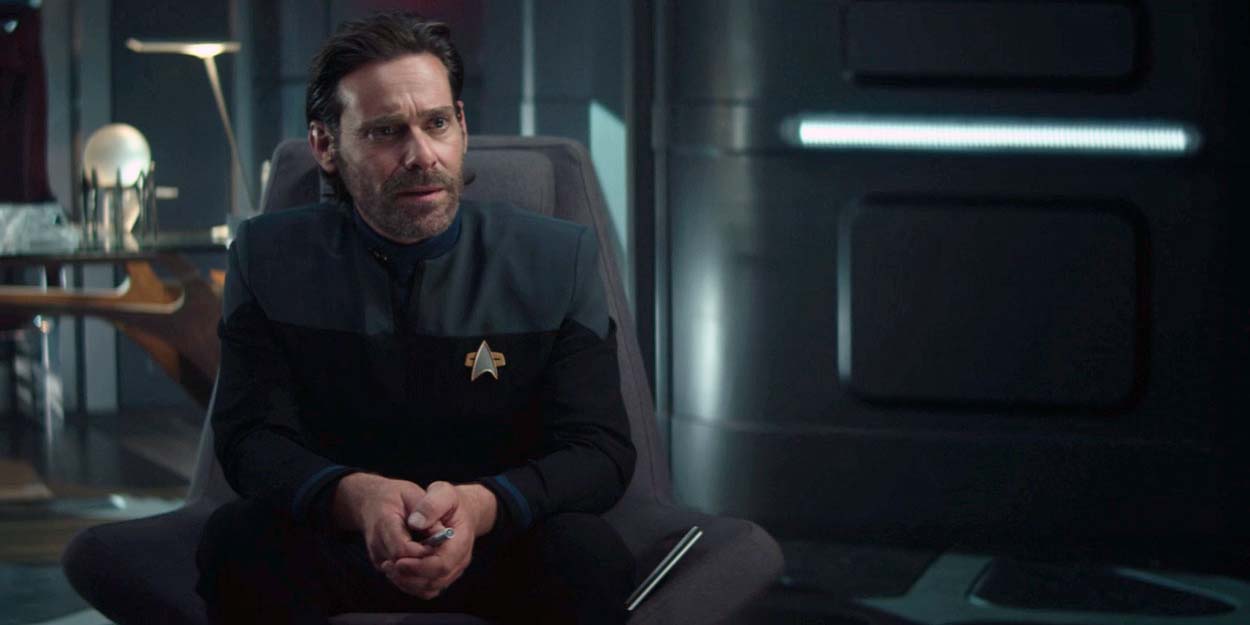 Yesterday I posted my overall thoughts on the second season of Star Trek: Picard.  Here now is my detailed episode-by-episode analysis.  Engage: