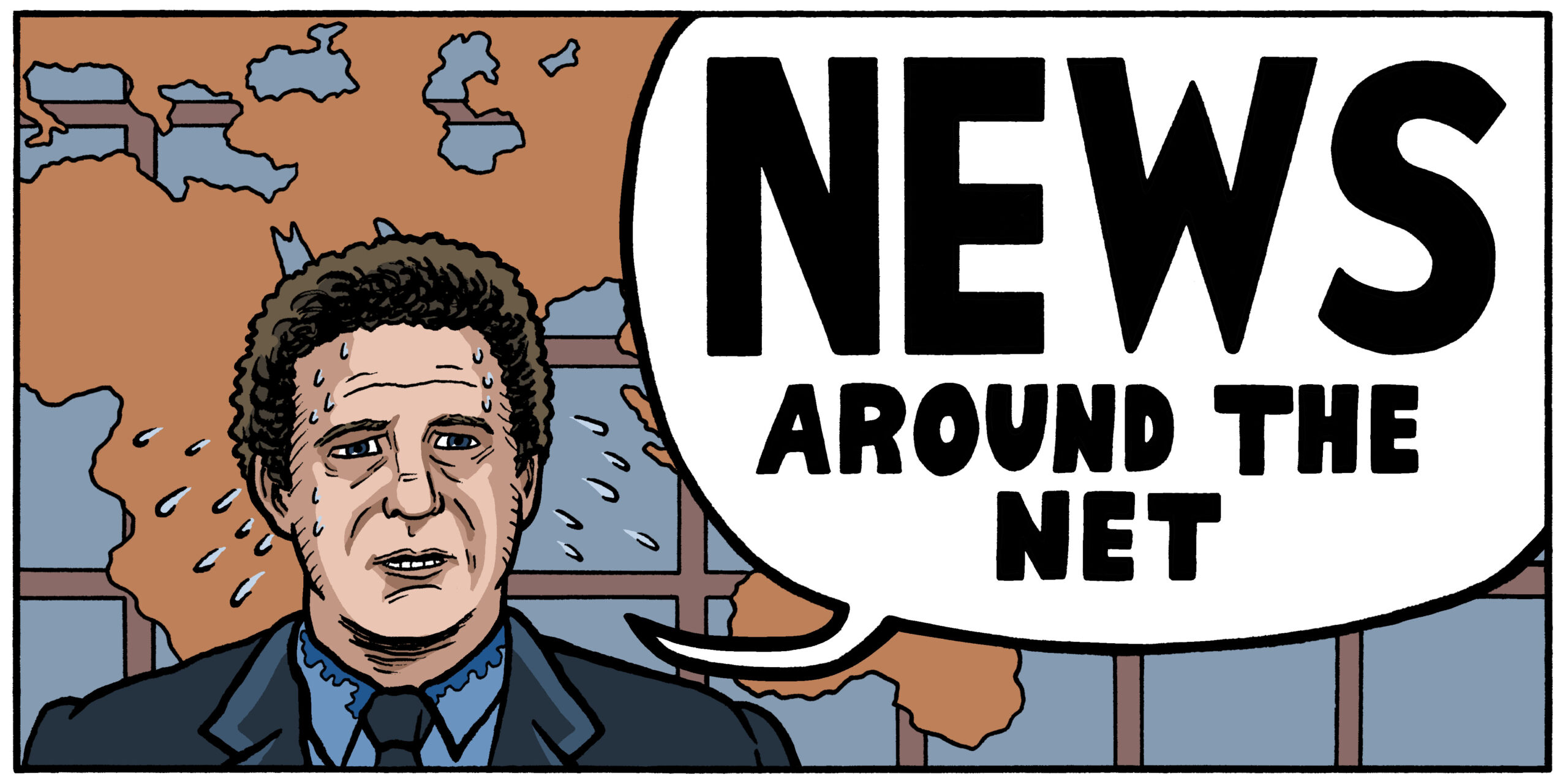 This is billed as a four-night event.  Will it be good?  I dunno, but that trailer is great and the cast looks amazing.  I’m excited.

Here’s a new trailer for Ant Man and the Wasp: Quantumania:

I can’t wait to see this! It’s interesting to see this trailer lean into Jonathan Major’s villainous Kang (though they don’t call Kang by name!). (They do, though tease the still-years-in-the-future next Avengers film, which will be called The Kang Dynasty…!)

Speaking of Marvel and the Multiverse, here’s a trailer for Spider-Man: Across the Spider-Verse:

It’s hard to get too much of a sense of this new film from this trailer, but I loved Into the Spider-Verse so I am very excited for this sequel.

Here’s a substantial new look at The Mandalorian season three:

What’s the deal with those Jedi??  (My guess: it’s a flashback to what happened to Grogu during the Purge.)  I can’t wait for this.

This trailer for You People, starring Jonah Hill, Eddie Murphy, Julia Louis-Dreyfus, and David Duchovny made me laugh….!

So, wow, there’s been a lot of craziness happening with the DC films at Warner Brothers/Discovery in the time since my last “News Around the Net” post!

I was sad to hear that Kirstie Alley passed away last month.  I will always love her performance as Saavik in Star Trek II: The Wrath of Khan, and, of course, like so many other people, I got so many years of enjoyment watching her hilarious work as Rebecca on Cheers.  She was brilliant on that show.  (Click here for a nice Rolling Stone article about Ms. Alley.)

This report of troubles facing the production of Francis Ford Coppola’s in-production sci-fi film Megalopolis make me sad.  I hope Mr. Coppola is able to complete the film.  I really want to see it!

I cannot wait for Denis Villeneuve’s Dune Part 2… and I’m intrigued to learn that Tim Blake Nelson has joined the cast!  I wonder what character he’s playing?

Wow, a fifth season of Fargo is happening?  That’s great news.  (Though I still need to catch up on the most recent seasons of the show!)

There has been talk of a sequel to Ridley Scott’s Gladiator for years… but now it looks like that might actually be happening!  I’m intrigued.  I really like Gladiator.  I don’t feel that film needs a sequel.  But I’m always interested in a new project from Ridley Scott.

OK, so Richard Linklater took twelve years to film (a bit each year) his wonderful 2014 film Boyhood.  Now, apparently, he’s working on a new project that will take TWENTY years to make!  Yowza!  Looks like Ben Platt (Dear Evan Hansen), Beanie Feldstein (Lady Bird, Booksmart) and Paul Mescal (Normal People) are involved.  I hope I’m around to see this when/if they ever complete it.