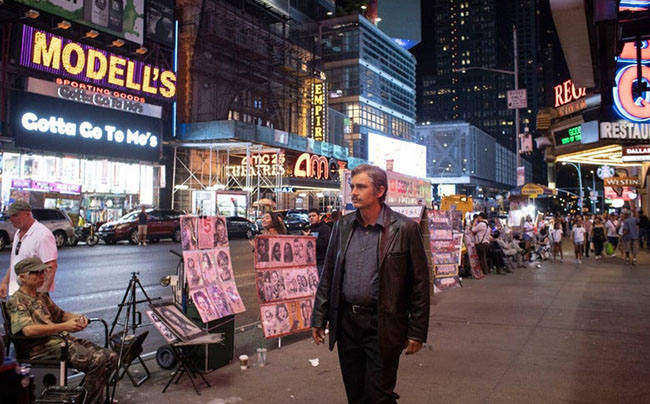 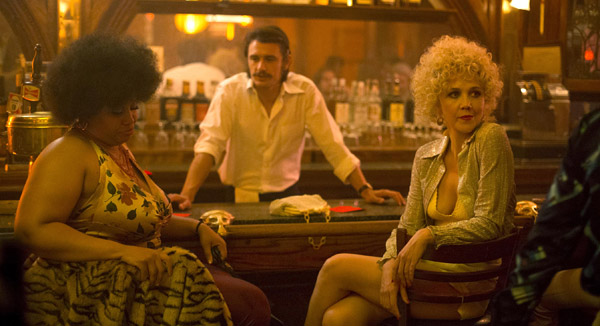 Catching Up on 2017: Josh Reviews The Deuce Season One

Josh Reviews Show Me A Hero

Is there a greater master of television working today than David Simon?  Had he never done anything else of consequence after the triumph that was The Wire (and seriously, if anyone reading these words has never watched that show, you really need to drop everything and remedy that im

I find Treme to be so much better than pretty much everything else on television these days, so it was with great sadness that I watched the final episode of Treme’s ten-episode third season.  (The show will apparently be coming back some-time next year with a five-episode four

It’s been a long wait since last summer, but one of my favorite series from 2010 finally returned with new episodes this past Sunday night — David Simon (The Wire) and Eric Overmyer’s Treme! Season two picks up about six or seven months after the events of the seaso

Down in the Treme…

In addition to watching the first two new episodes of Futurama last week, I had a chance to catch (a few weeks late) the final two episodes of Treme, the magnificent new HBO series by the fine folks behind The Wire (A.K.A. The greatest television series ever created). When I wrote abo

Can we all just agree that The Wire is the greatest television show ever made? Anyone who has seen The Wire surely must agree with that (admittedly bold) statement.  As for the rest of you — what are you waiting for??  (Until you’ve seen this masterpiece, I’m reall

“And the two grand ladies made their escape together” — Josh’s Favorite TV Series Finales, Part II!

The great Battlestar Galactica saga comes to an end, tomorrow.  I am trying to be brave!  In preparation, I have been thinking about some of my favorite series finales.  Click here to see numbers 10-6. 5.  Arrested Development — “Development, Arrested” — Cu